A new year brings new sets to complete so it’s serendipitous that I swung another trade with Nolan’s Dugout before the calendar switched and my package from him arrived today! 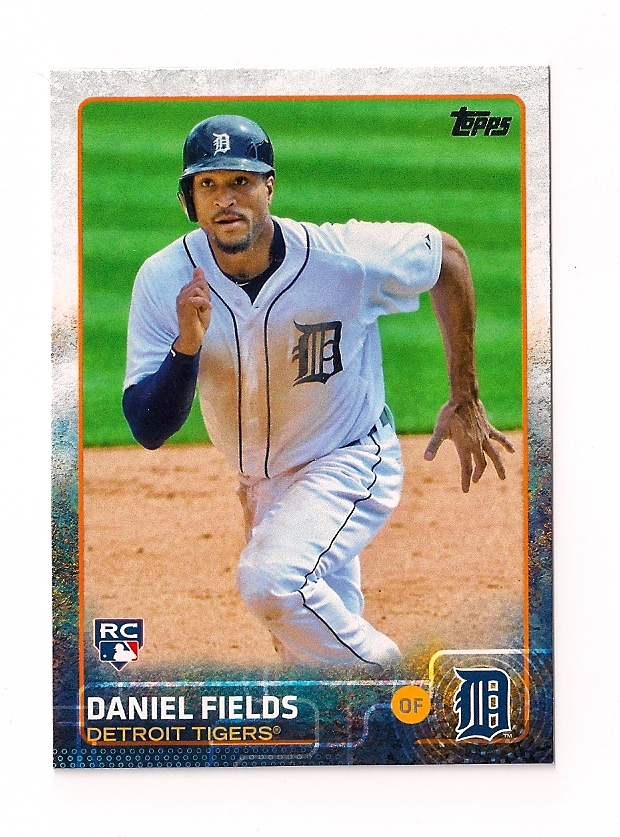 That’s card US99 to complete my set! I still need some help with the inserts and about two dozen of the Update Chrome cards so let me know if you have some doubles to send my way! Here’s my list.

I also have some boxes of 2003 & 2004 Topps coming in the mail but I’m willing to piece those together over the next two years.

I started this blog in 2015 with the hope of finding a trading partner to exchange doubles and binge my unwanted cards away. I have found several! Thank you so much to everyone who reads these posts and especially to those who have been willing to trade with me! The card collecting community has been wonderful for a guy trying to make sense of things post heart surgery!